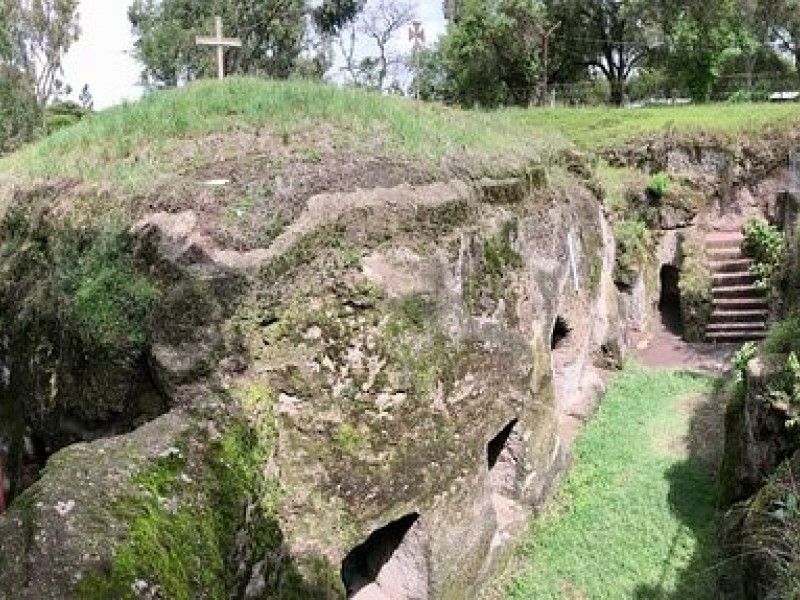 Every tour can be customized to your style, schedule, and budget.

Melka Konture - lies near the Awash River Gorge and is one of the most important Neolithic sites in Ethiopia. Hand axes and various other implements have been found here.

Adadi Mariam- About 5 km further from Melka Kunture on the Butajira Road, is the rock-hewn church of Adadi Mariam, contemporaneous with those of Lalibela. Local tradition ascribes it to King Lalibela who is said to have had it built on his visit to Mount Zuqwala in 1106. Damaged during the wars with Ahmed Gragn in the 16th century, it fell into disuse and was only reopened in the time of Menelik II. It is today in regular use.

Tiya - where you can see the northernmost example of a peculiar type of engraved, standing stelae which stretch across parts of southern Ethiopia. These stelae are believed to have been erected between the 12th and 14th centuries and are almost certainly grave markers. Recent excavations at Tiya have revealed the remains of young people of both sexes, aged 18 - 30 and buried in fetal positions. Tiya is classified as a World Heritage Site. At some stage today you take a picnic lunch, perhaps near the Awash River Gorge, and leave for the return journey to Addis Ababa mid-afternoon.