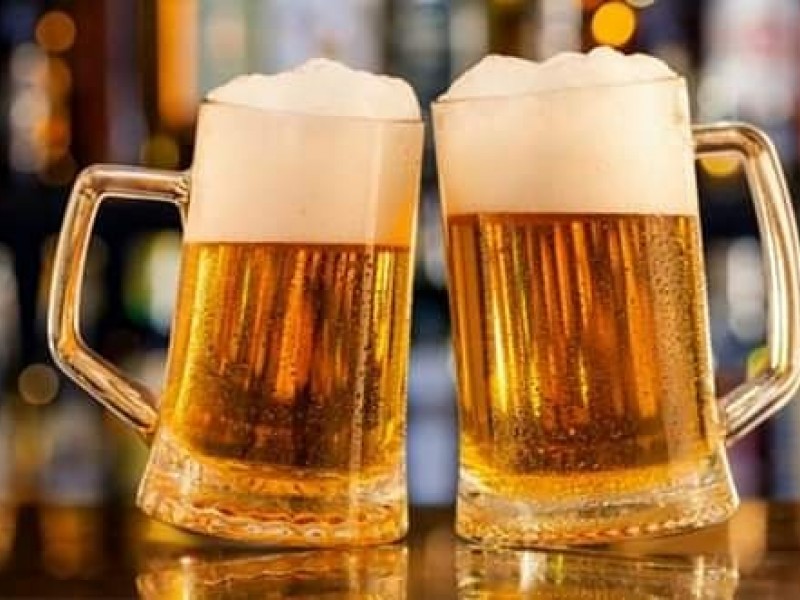 Description: A fun day of pub crawling some of Cape Town’s coolest and most popular pubs. One beer or glass of wine per person included in the price. Itinerary: We’ll meet at Ferryman’s pub in the V&A Waterfront at 11h00 to start the day off. We’ll depart at 11h30 and make our way along the stunning Atlantic Seaboard via Camps Bay and Llundudno to Hout Bay where we’ll stop for the next round at The Workshop Pub, claimed to be the smallest pub in Africa. After a drink or two we’ll make our way over Chapman’s Peak drive, rated as the second most scenic marine drive in the world, to the seaside and laid-back Hotel Glencairn, built in 1904. After wetting the throats yet again, it’s off to another iconic Cape Town pub, The Brass Bell, in Kalk Bay, a seaside village rated as one of the top 10 coolest neighbourhoods to live in the world. After quenching that persistent thirst yet again, it’s off to The Toad On The Road pub in Lakeside via the very scenic Boyes Drive. By now there should still be place for yet another one or two cold one’s and there’s no better place to end the day off than at the famous Foresters Arms, another one of Cape Town’s more famous and oldest pubs dating back to 1852. In fact, it has been listed in the Guinness Book of Records for the most beer sold in the Southern Hemisphere. From here, it’s unfortunately back to the V&A Waterfront where we’ll have to say our good-bye’s. P.S. We strongly recommend you arrange for transport back to your home, hotel or guest house…driving under the influence of alcohol is both dangerous and against the law. Please drink responsibly. Duration: Approx. 6 hours.