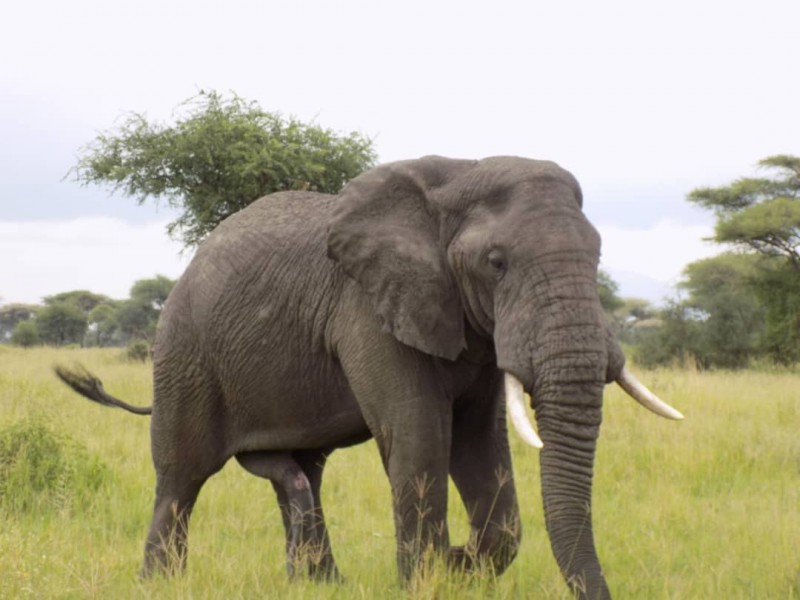 Visit three best national parks here to quench your thirst of game viewing the largest fauna in the African region. See the Tarangire River that runs through the park attracting a large number of elephants, buffalo, giraffe and antelope during dry seasons between June and October. ItineraryDAY01 Arusha - tarangire Drive to Tarangire National Park with your Tanzanian guide. Upon arrival, go for an afternoon game drive. It is not uncommon to see large herds of elephants roaming through Tarangire savanna grasses or taking shade under the baobab trees. The park has more than 550 different bird species, the most diverse in Africa, including the Kori Bustard, the heaviest flying bird in the world. Overnight at the hotel. DAY02 Tarangire - serengeti After breakfast, take a picnic lunch and continue to Serengeti, a drive of around 4 ½ hours through the Ngorongoro Conservation Area. Even when the migration is quiet, Serengeti area offers some of the most exciting game viewing–great herds of buffalo, smaller groups of elephant and giraffe, as well as thousands of topi, hartebeest, impala and Grant’s gazelle. Overnight at Serengeti. DAY03 Serengeti - ngorongoro After breakfast, set out with a picnic lunch for further game viewing in the Serengeti. The Serengeti National Park is one of the greatest game parks in Africa. In the afternoon, leave Serengeti and return to the Ngorongoro Conservation Area. Dinner and overnight stay. DAY04 Ngorongoro - arusha After an early breakfast, drive to the fascinating wildlife arena of the Ngorongoro Conservation Area with your Tanzanian guide. The crater, a UNESCO World Heritage site, is over 260 sq.km and was formed when a massive volcano exploded and collapsed on itself 2-3 million years ago. It is now the largest intact volcanic caldera in the world and often referred to as “Africa’s Eden”. Home to more than 25,000 large mammals–it is not unusual to see all of the ‘Big Five’ (buffalo, elephant, rhino, lion, and leopard) in a single day. Driving through the Ngorongoro Highlands, you will arrive at the crater rim and then descend down 610 m (2000 feet) onto its floor to start your safari extravaganza. Drive back to the hotel in Arusha/Moshi in the late afternoon.