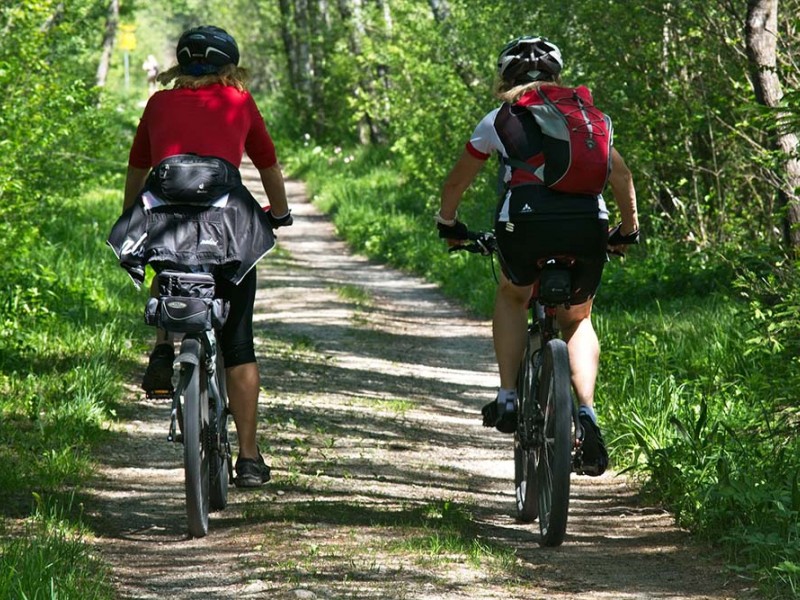 Mount Kilimanjaro is the one of the highest Mountains in the World whereby it is among the seven ones. Also, Mount Kilimanjaro is the first Mountain highly in Africa and the first free standing Mountain in the World. It is the one among of Mountain as attractive adventure in Tanzania, Africa and the whole World, you may hike Mountain Kilimanjaro through climbing and cycling way for reaching the summit named Uhuru Point via Marangu, Machame, Rongai, Lemosho, Umbwe, Shira, Northern Circuit, and Western Breach Routes and only Marangu Route by bikes with Ngaiza Adventures.